1 . Beat the year record of 246 species for Jackson County (BIG ONE)- Canceled officially.

3.  Find Yellow Ladies’ Slipper Orchids in bloom, any of the three species in IL.

6.  Visit Montrose Point- THIS WILL HAPPEN!!!

7.  Buy a complete set of Mohlenbrock’s  “Vascular Flora of Illinois” and find fifty species of plants new to me in Illinois.

5. (Find a venomous snake in Illinois, of any kind.)  YEP!  Copperhead, Cottonmouth AND Timber Rattlesnake, all within about a mile or two of each other, actually.

8. (Revisit Fults Hill Prairie and find a Scorpion, [four herp species excised due to specific location] Splendid Tiger Beetle or just something that’s rare that lives there.) YEP… the beetle.

15. (Find at least one of any Platanthera orchid species)  YEP!

For those of you who don’t want to dive into the malformed archives of this blog, I posted a list of goals for 2017 that I wanted to find or visit.   Here’s what they are:

This is basically a Scrabble hunt for what I want to see.  I want to complete at least nine of these, as a sort of challenge to myself.  I don’t know that all of these are complete-able, but I think they are.

How I’m going to do this:  Hope and pray for good birds at Montrose.  Just keep my eyes open everywhere else.  Some of these could be at Sand Ridge State Forest during the winter.

How I’m going to do this:  Most of the turtles are northern, so check wetlands in Chicago area (revisit Volo if possible).  Most of the snakes are more or less within two hour’s drive of here, and many can be found in Mason County if I look hard enough.  Lined Snakes are theoretically in Sangamon County, so finding where they are will involve lots of research.

How I’m going to do this:  Visiting Southern Illinois will make things easier.  I plan to hunt in March/April up in Mason County for the Illinois Chorus Frog, when they’re breeding in the sand ponds of the Illinois River Valley

5.  Find a venomous snake in Illinois, of any kind (albeit from a safe distance).  The best would be Massasauga, but that’s highly unlikely.  Most likely, this will be either a Cottonmouth or a Copperhead along Snake Road, maybe even a Timber Rattlesnake (again, from a safe distance of several yards, and hopefully downhill of me, as it’s harder for a venomous snake to strike uphill)

How I’m going to do this:  Possible nocturnal hunts, and visits early in the morning after rain.  This is a very rare snake, and while they are supposed to live around here, I have no idea where to find them.

10.  Visit the Ozarks at least once, especially Johnson’s Shut Ins and some of the larger glades where I see videos of snakes being found under most flipped rocks!

11. Visit Snake Road (should help with a lot of these)

How I’m going to do this:  This list is weighted towards Southern Illinois and Mason County for a reason.  Mostly, I just have to keep my eyes open.

15.  Find at least one of any Platanthera orchid species (Fringed Orchids), preferably in flower.

16.  Find at least one Coralroot Orchid

So… let’s see how I’ve done so far, with 1/4  of the year remaining.  Green means completed, yellow means incomplete, and red means not completed at all.

1. Nope.  Complete miss on any Ladies’ Slippers this year, though I’ve about doubled my list of orchids seen in the wild.  Honestly, I’m pretty content with this up until late April next year. 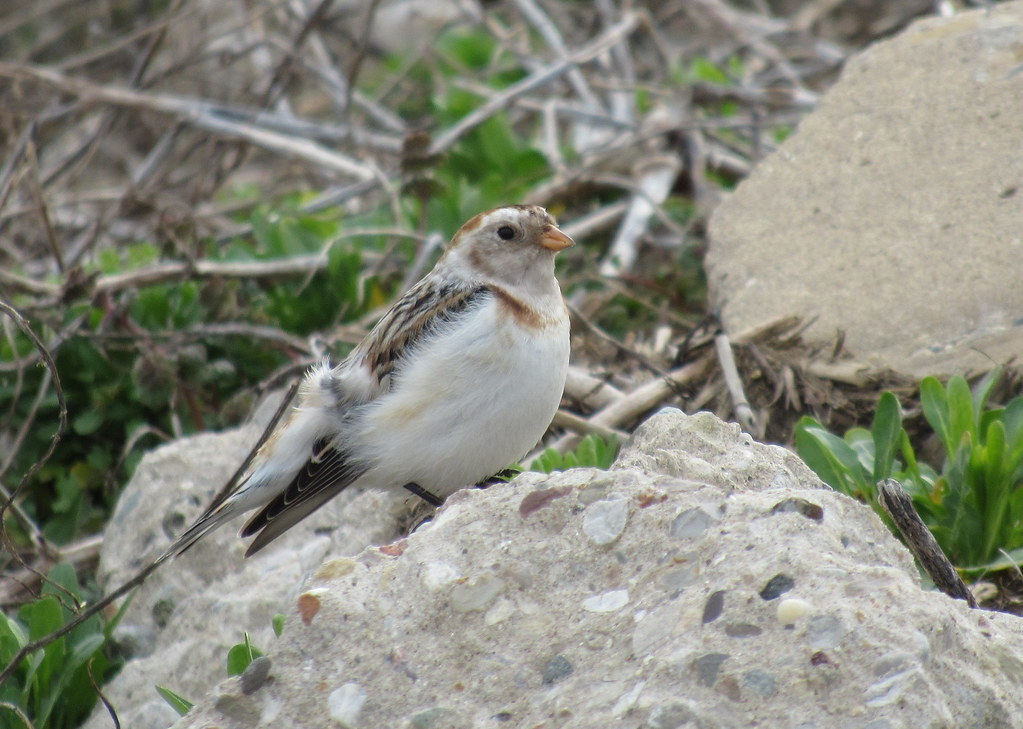 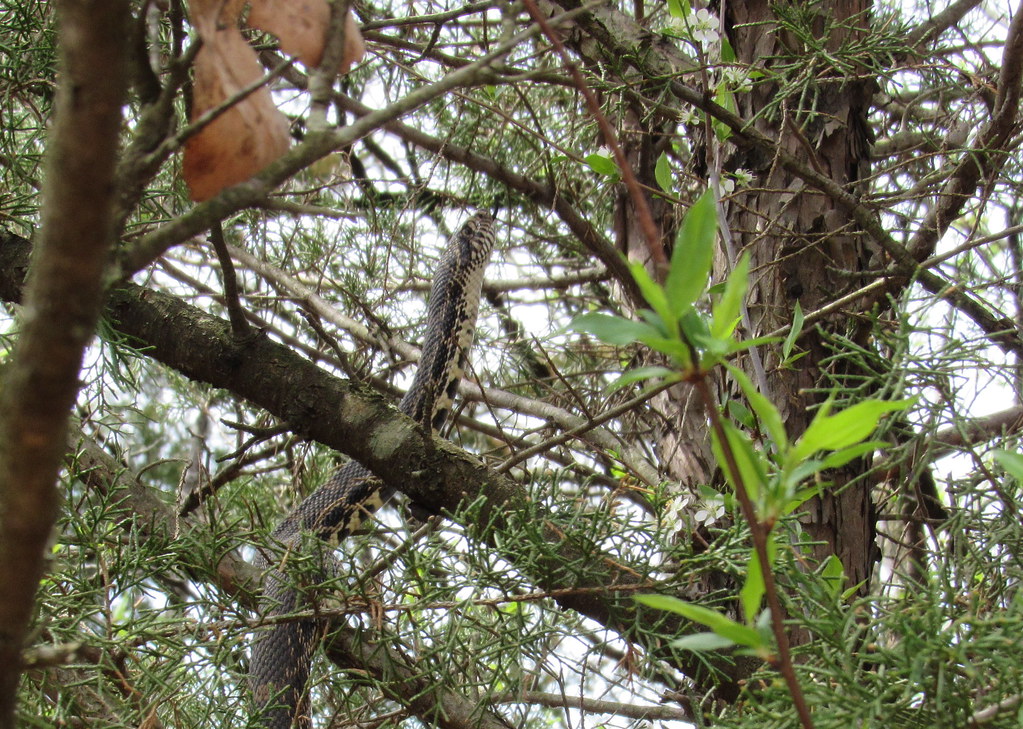 3. Barely, but yes.  Bullsnake (photo) and Eastern Hognose Snake have both been seen, though only  Bullsnake in Illinois. I will probably get one more for this year unless I actually end up on a herping trip, however.   I need to reevaluate how to find snakes and get better at locating them.

4. No I have yet to see all three amphibians, but only one amphibian species is needed. The only salamanders I’ve seen on this list is a lone Eastern Red-backed in February,  many Slimy Salamanders in August, and none of the frogs have been added.  However, most of these are Southern Illinois species I might be able to get down there sometime soon, perhaps with help. 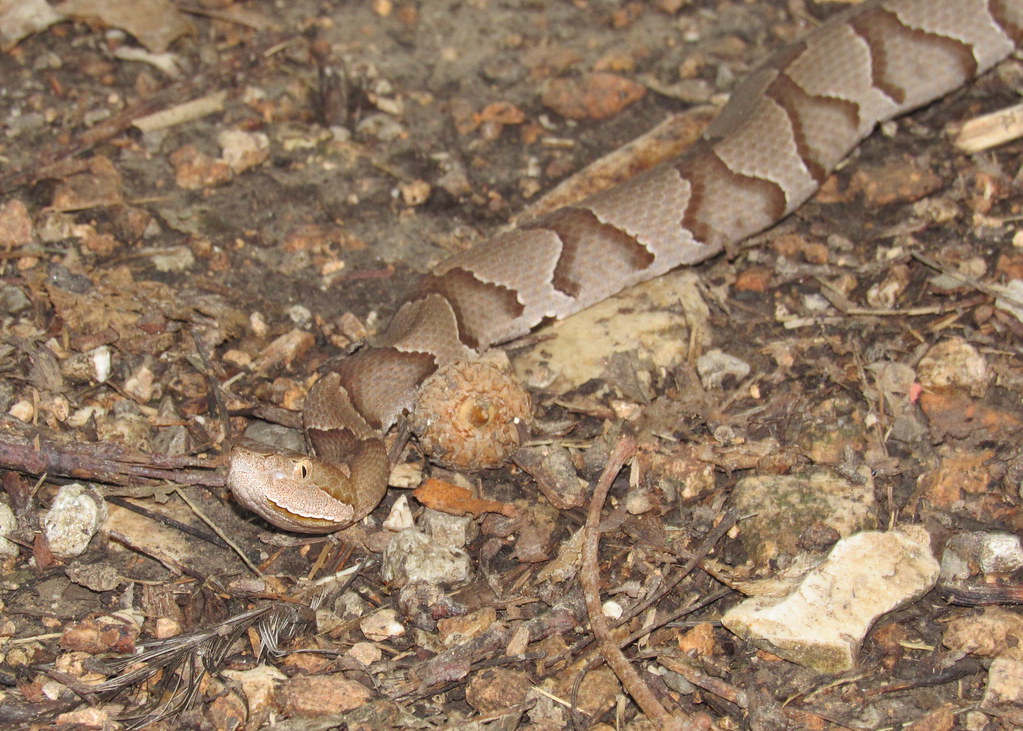 5. Yes, for venomous snakes I saw a Copperhead (above), surprisingly not a Cottonmouth.

6. No on the Kirtland’s Snake, but I have at least one location to check now, so that’s something. 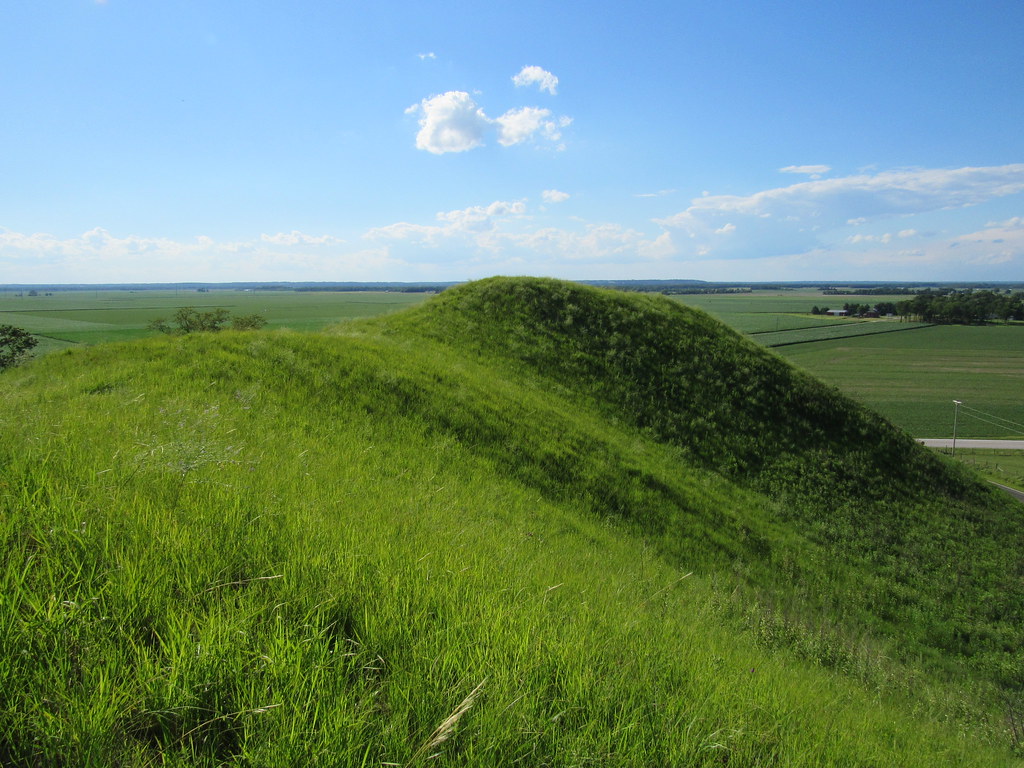 7. Yes I saw a ton of new preserves, and I don’t have time to list them all here. (Photo of Meredosia Hill Prairie).  I’m not even sure if I should bother to count out of state ones or not.

8. Sort of?  Probably not really, but I have revisited Fults Hill Prairie.  I didn’t get any of the listed rarities (and I probably won’t), but seeing my parents there is a rare sight, so…

9. Nope.  I didn’t get to Montrose, because it’s four (now six or seven) hours away, and I was super busy in mid-May, the best time to visit.  This is one of my biggest goals for next year. 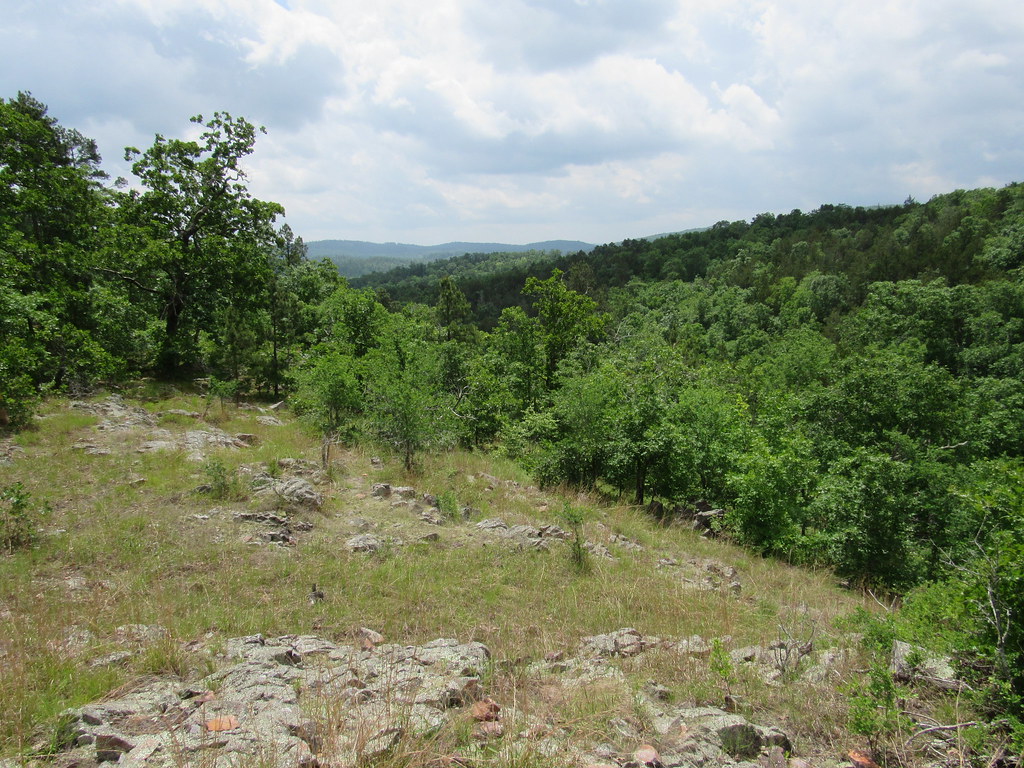 10.  Yes, I visited the Ozark glades.  And those videos lied, but it was still amazing. 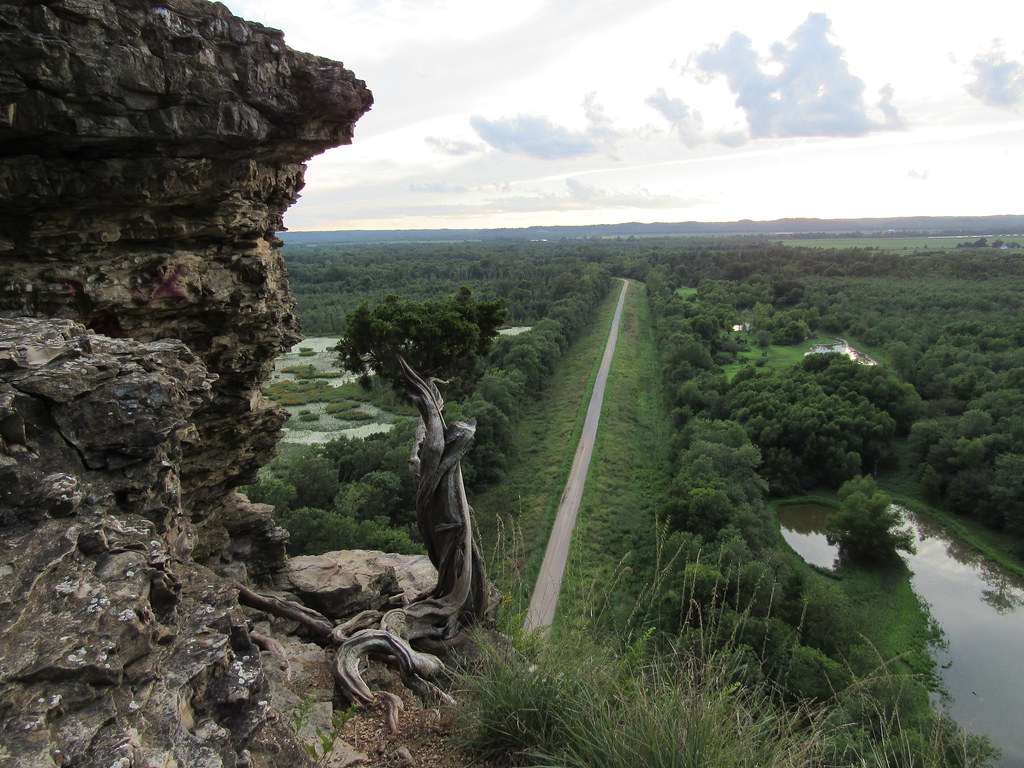 11.  Yes, I did see Snake Road, and I had my expectations too high.  However, it was still fun.

12.  I  have yet to see a live Skunk or Bear.  However, I did remember after writing this that I once saw a Badger in northern Illinois, crossing a road. 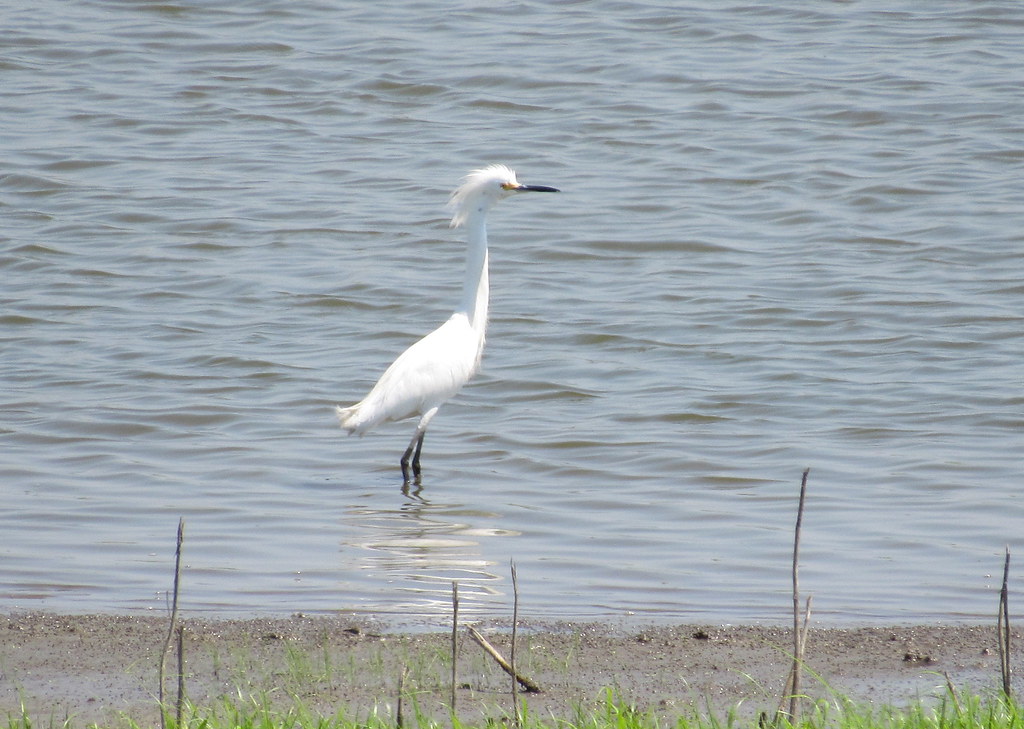 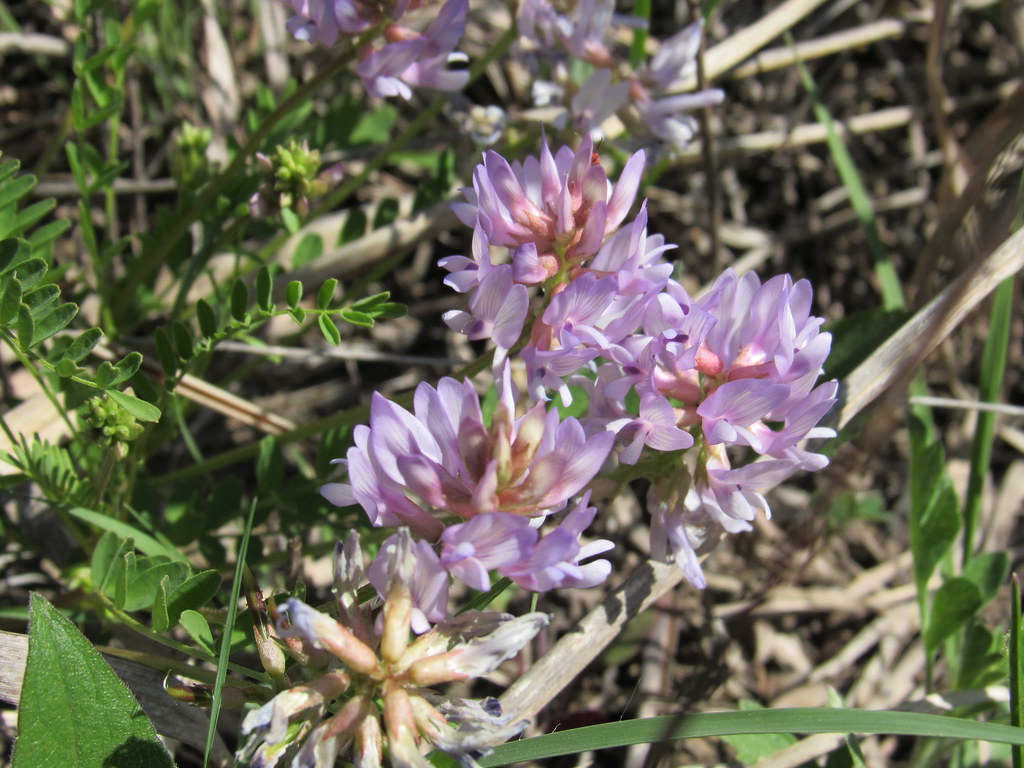 14.  This ambitious list will require far more research to complete.  Still, the answer is yes, as I have seen Bird’s Foot Violet,  Showy Orchis (out of flower in Kentucky), Camassia scilloides,   Violet Wood Sorrel, Ozark Milkvetch (in photo above), Spiranthes gracilis, Walking Fern (in Kentucky), and Fameflower (in Missouri).  The Camassia were all technically in replanted  or probably replanted areas, so that leaves  four genuine Illinoisans- three of which I observed at Revis Hill Prairie Nature Preserve for the first time! 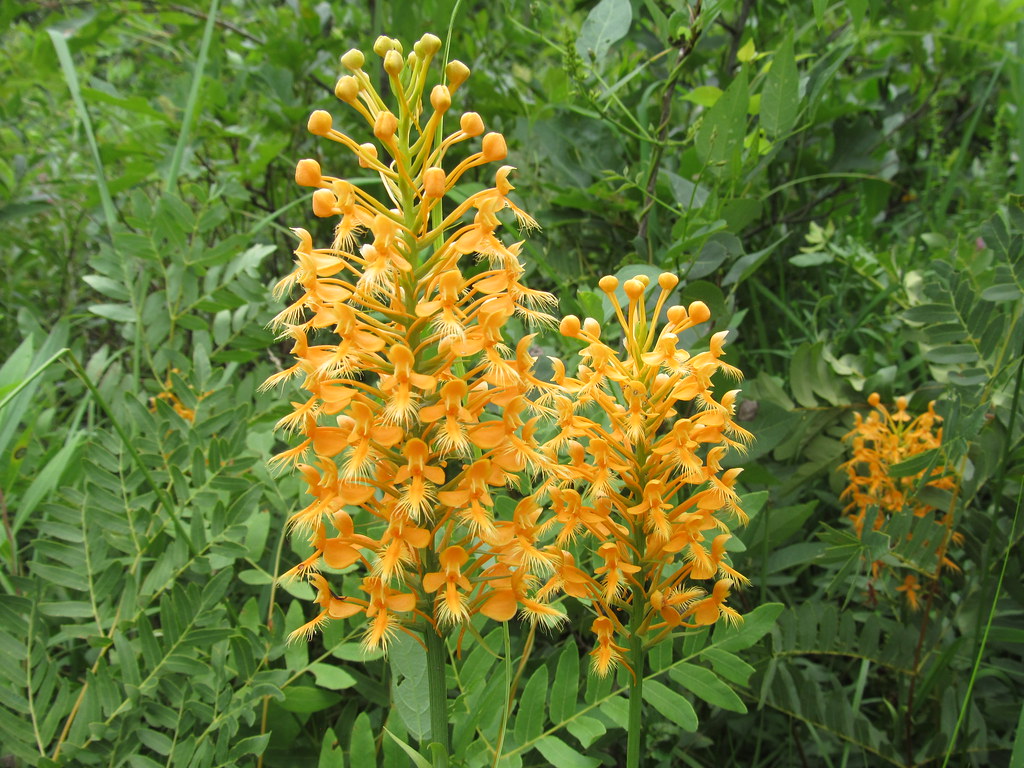 15.  Yes, one species, the best one, the Orange-fringed Orchid, Platanthera cilaris. 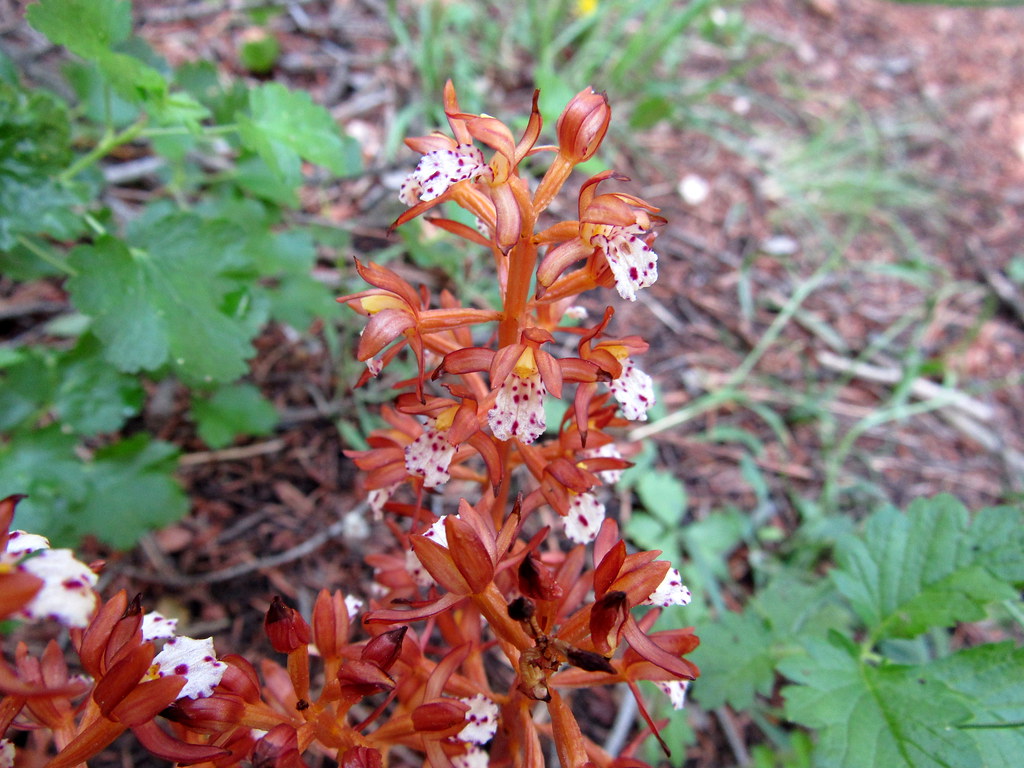 16.  Also yes, but neither in Illinois.  Two species of Coral-root orchids, the Spring (wisteriana) in Missouri and the Spotted (maculata, photographed) in Colorado, definitely make this list longer! 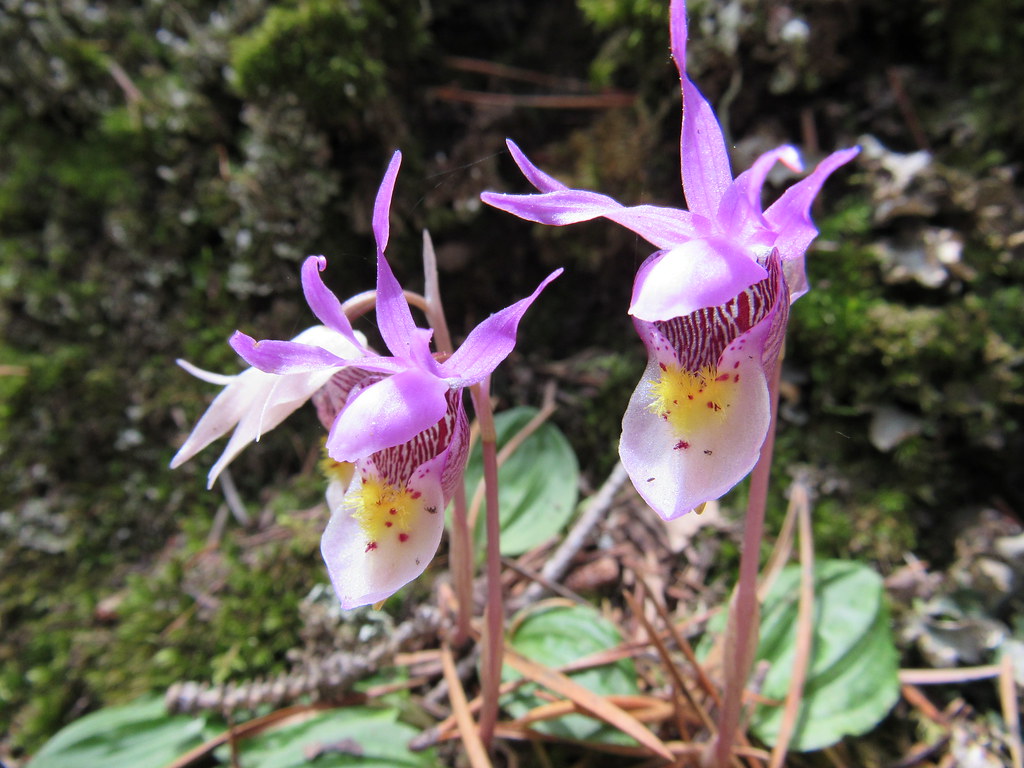 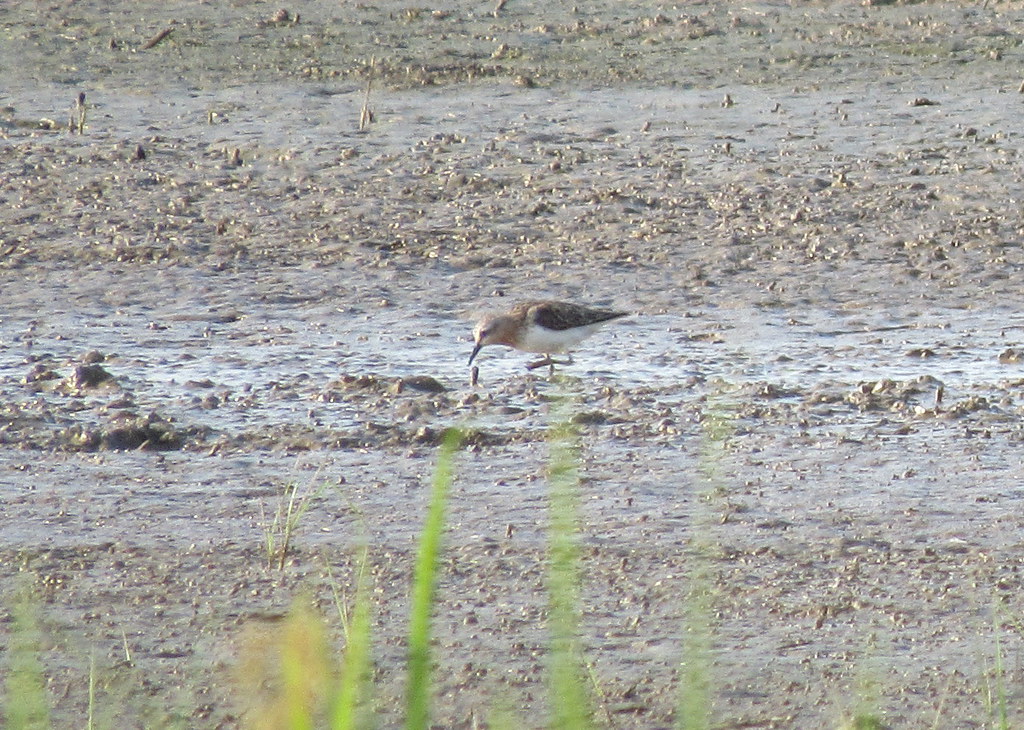